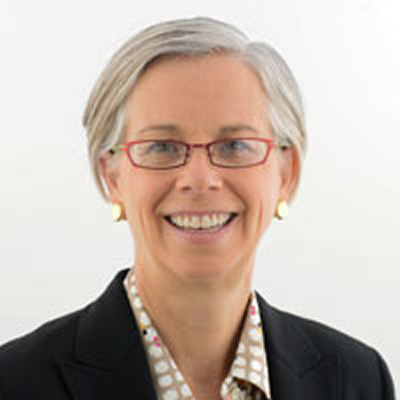 Debby Kuenstner joined Wellesley College as Chief Investment Officer in February 2009. Before joining Wellesley, Ms. Kuenstner was CIO of Brandeis University. Debby had previously been Managing Director of Research for Fidelity Management & Research and CIO of Putnam Investment’s Value group. Her other roles include DuPont Pension Fund Investment as a Senior Portfolio Manager, International Investment Strategist at Merrill Lynch, and Economist at the Federal Reserve Bank of New York. Debby received a Bachelor of Arts degree in Economics summa cum laude from Wellesley College in Massachusetts. She did graduate studies in Statistics at the Columbia University Graduate School of Arts and Sciences in New York before earning her Master’s degree in Business Administration with Distinction from New York University. Additionally, Debby is a director of Boston Private Financial Holding Co. She is a trustee of the Old South Church in Boston and serves on the investment committee of the Roxbury Latin School. She was actively involved in the Board of Pensions of the Presbyterian Church USA from 1996-2004 as Investment Committee Chair, Director, and most recently, Co-opted Director.