For more than 17 years, 100 Women in Finance has been working to effect change in the finance and alternative investment industries and beyond. 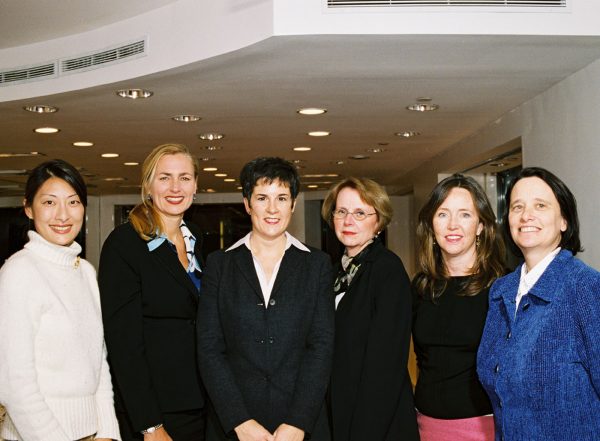 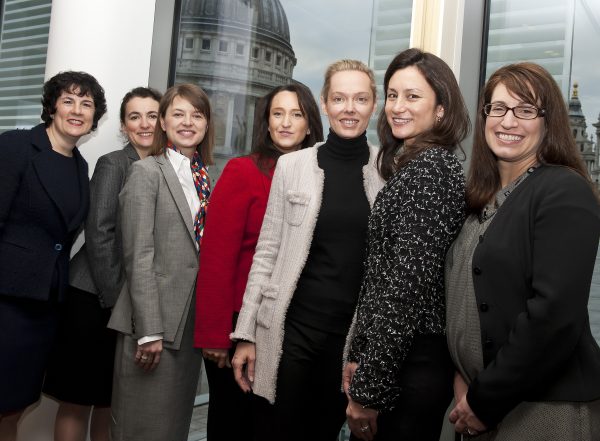 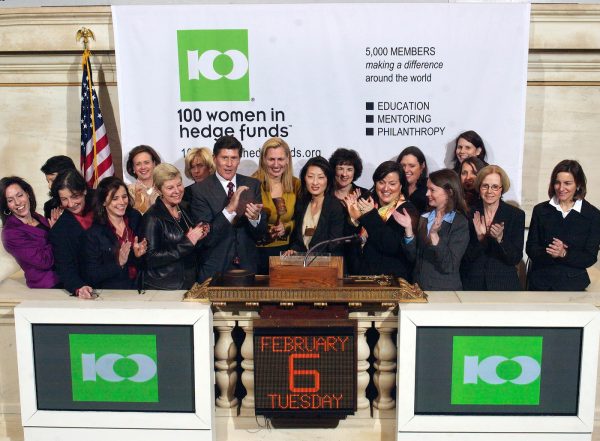 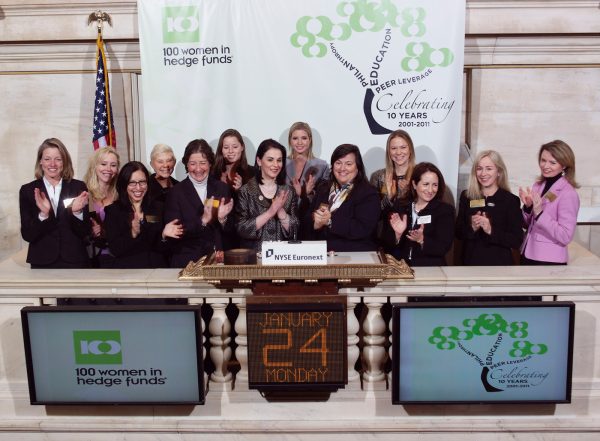 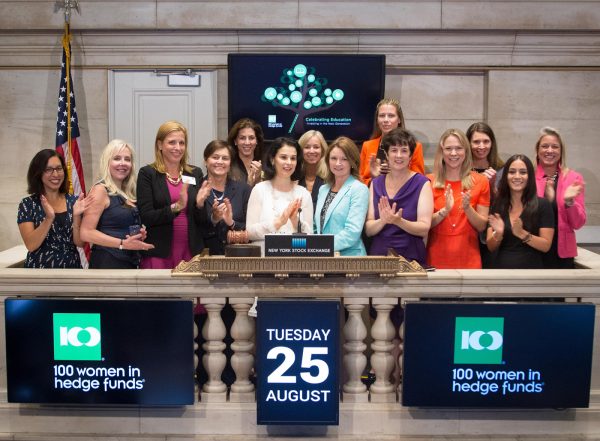 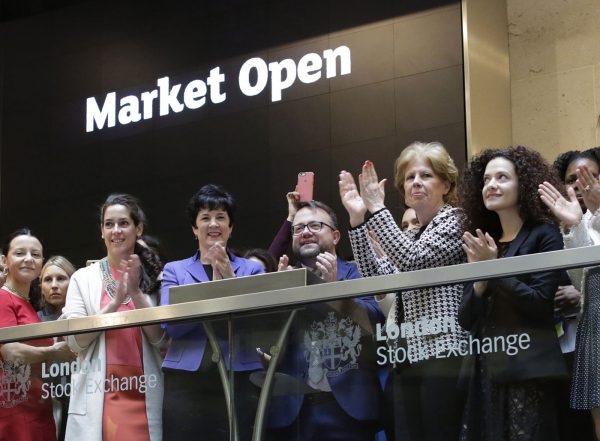 100 Women was founded in 2001, when three women working at hedge funds had a novel idea: bring together 100 senior female investment professionals to better leverage their collective relationships and enhance communication within the alternatives industry. With an inaugural education event in New York City, they launched 100 Women in Hedge Funds.

In the following months, the growing nonprofit organization identified three areas where its collaborative efforts could effect change in the industry and beyond: Peer Engagement, Philanthropy, and Education.

A simple idea became a powerful mission, and rippled through the industry – drawing members from hedge funds, but also alternative investments more broadly as well as the wider finance industry. From the beginning, the 100 Women in Finance model has been practitioner- and member-driven. With a small staff and volunteer board, the organization boasts more than 500 active volunteers who implement the mission across 26 locations.

Through our initiatives, we have built a powerful network of professionals, raised nearly $50 million USD (gross) for nonprofit organizations aligned with our mission, and held nearly 1,000 educational events.

December 2016
100 Women in Hedge Funds celebrates its diverse membership from across the finance and alternative investments industry, changing its name to 100 Women in Finance