Amanda Pullinger on Increasing the Visibility of Women in Finance 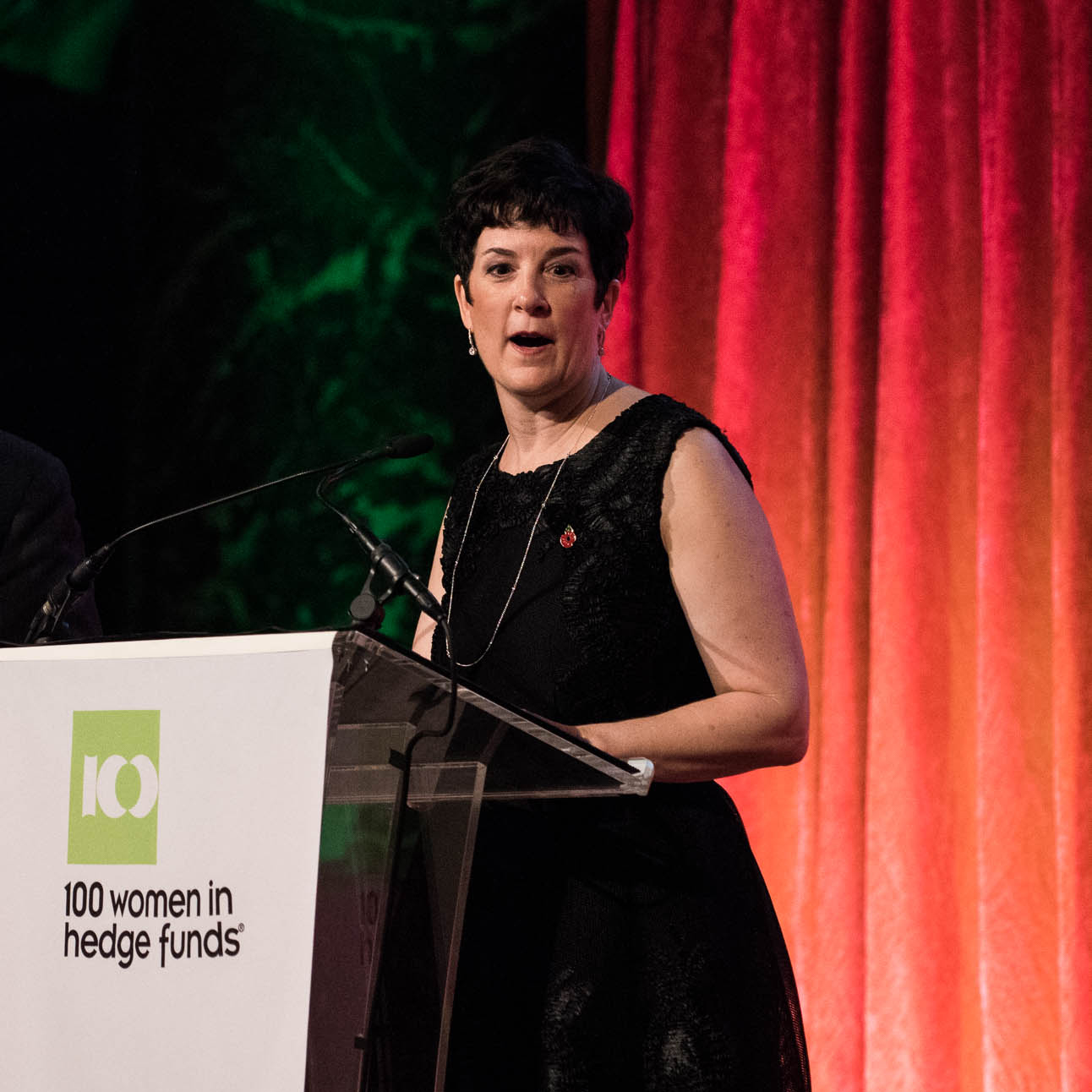 Amanda Pullinger is the Chief Executive Officer of 100 Women in Hedge Funds. She leads a small staff team and manages over 350 volunteer practitioners globally, overseeing the operations of the organization, which now has over 13,000 members in 20 locations.

Ms. Pullinger is a former principal of Aquamarine Capital Management, where she was responsible, over a period of seven years, for managing marketing, investor relations and back office administration for two private investment funds.

Ms. Pullinger is currently Chairman of the Board of The HALO Trust (www.halotrust.org) and serves on the Advisory Board of the Oxford Alumni Association of NY. She previously served on the Boards of SkillForce, NYU Cancer Institute and Girls’ Prep, and was on the founding Board of 100 Women in Hedge Funds, serving as its President for two years. She is a member of the British Academy of Film and Television Arts (BAFTA) and a Fellow of the Royal Society of Arts.

Ms. Pullinger graduated from Brasenose College, Oxford University in 1987 with an Honours Degree in Modern History. She earned an MBA from La Salle University, Philadelphia, in 1998, and received the Academic Award for MBA student of the year as well as the Beta Gamma Sigma designation.