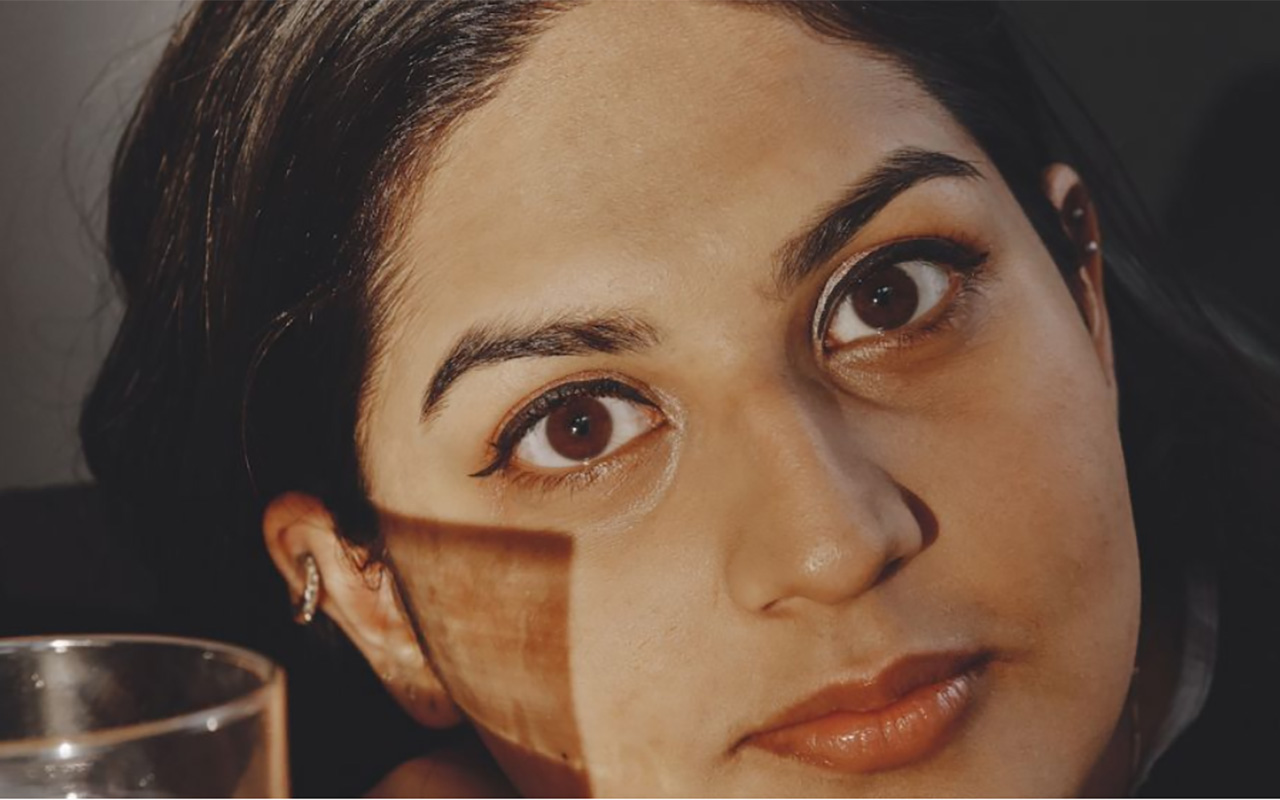 by Tara Sobti
Originally published in Tatler May 12, 2022
Anushka Purohit is an Analyst at JP Morgan Chase in the Corporate and Investment Bank

Anushka Purohit and her peers from HKUST have developed Breer, a locally produced craft beer made from surplus bread. Purohit explains what is involved in producing one can of Breer and how you can get involved in the upcycling process

Talk us through the name of your beer.

Bread and beer: we wanted to keep it simple. When someone hears the word “Breer”, it should remind them of beer, but also make them wonder why there’s an extra letter there.

How did the idea come about?

My team and I met at the Hong Kong University of Science and Technology (HKUST), where we were all undergraduate students. When I heard of the Enactus [an international non-profit organisation that promotes social entrepreneurship] competition, I knew I wanted to take part. When brainstorming what social problem I wanted to solve, I couldn’t think of anything but the food waste problem in Hong Kong.

I was in Lan Kwai Fong one evening and saw someone drinking a pint of beer, and I realised that bread and beer are both made of [cereals such as] barley. For Enactus, all we needed was an idea, so my friends and I entered the competition and ended up winning. With the prize money, we invested in our first trial batch of bread beer—and it worked.

Hong Kong wastes 3,600 tons of food every day and almost 47 per cent of it is just leftover bread from bakeries and supermarkets. Although there are food donation drives in Hong Kong, they have extremely stringent requirements as to the types of bread that can be collected. As a result, a lot of the bread does not meet those requirements, so that which isn’t sold at the end of the day in bakeries goes to waste.

Which bakeries are part of your network?

We have worked with 21 bakeries in Hong Kong, now including one of the city’s oldest bread manufacturers: Maxim’s.

What was the biggest challenge you faced when starting this company?

When we began Breer, the concept was so new that it was hard for people to believe it was possible. When we approached bakeries, many of them wondered why they should believe a bunch of university students. I remember going to a bakery at 11am on a Saturday. I pitched the idea in Cantonese and asked the bakery to trust us this one time. If we were unable to make the bread beer, I promised them that I’d never come back. The head baker laughed, but we managed to get our first two kilograms of sourdough to make our first beer that day.

How is Breer pioneering the concept of food upcycling in Hong Kong?

During the pandemic, it has been harder for restaurants to estimate how much food they should produce every day, which has resulted in a lot more wastage. Breer legitimises the idea of turning trash into treasure. We look at everyday materials and nip the problem in the bud by reducing what we dispose of. The possibilities are endless; we are a team of young students, and we thrive on experimentation.

We even made the world’s first pizza crust beer with leftover pizza crust. We worked with Pizza Hut to collect pizza bases and brewed a pale ale with it, which had never been done before. Our motto is “waste is not waste until you waste it”, and Breer hopes that Hong Kong rethinks its current practices and looks for sustainability at every step of the way.

About Anushka Purohit
Passionate, proactive and perseverant, Anushka is a young entrepreneur who is also a polyglot, being able to speak 5 languages including Cantonese and Mandarin. Anushka is an Analyst at JP Morgan Chase in the Corporate and Investment Bank, and she is also the CEO and Co-founder of Breer, a food upcycling startup. She studied Electronic and Computer Engineering at the Hong Kong University of Science and Technology and wants to use her position to make a positive difference in the world, inspiring others to do the same.