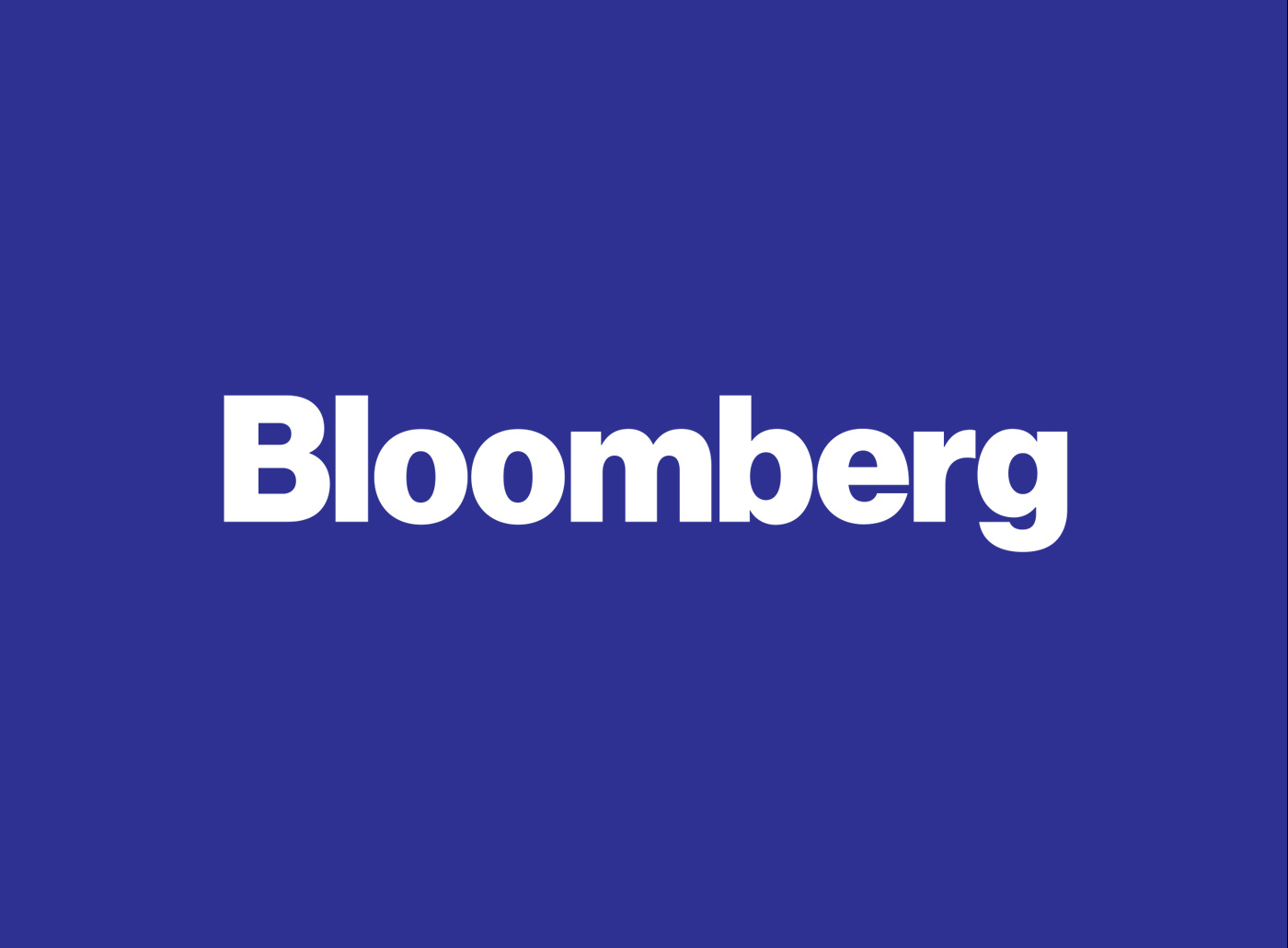 Fifteen years ago, three women working at hedge funds decided to form a networking group for senior female professionals in the business, calling it 100 Women in Hedge Funds. Now, as the industry struggles, it’s decided on a name change. While the group’s leaders acknowledge the rebranding comes as the industry is going through the worst bout of redemptions and closures in nearly a decade, they say they decided on the new name because it better fits the diversity of the group. The network now counts as members 15,000 women globally who are in private equity, brokerage firms and other financial institutions.

“Over the years, the percentage of women in the group employed by hedge funds got smaller and smaller,” said Sonia Gardner, chair of the organization and president of Avenue Capital Group.

Whatever the name, the group still has much work to do.

According to a study by consulting firm Mercer, only 15 percent of executive-level jobs at financial services companies are held by women, compared with 20 percent across all industries.

One of the group’s goals is to motivate younger women to continue in their careers and show them there is a path into senior-level positions.

“It inspires women to go to an event and hear a woman speak who has been in the business for 25 years,” said Amanda Pullinger, chief executive officer of the group.