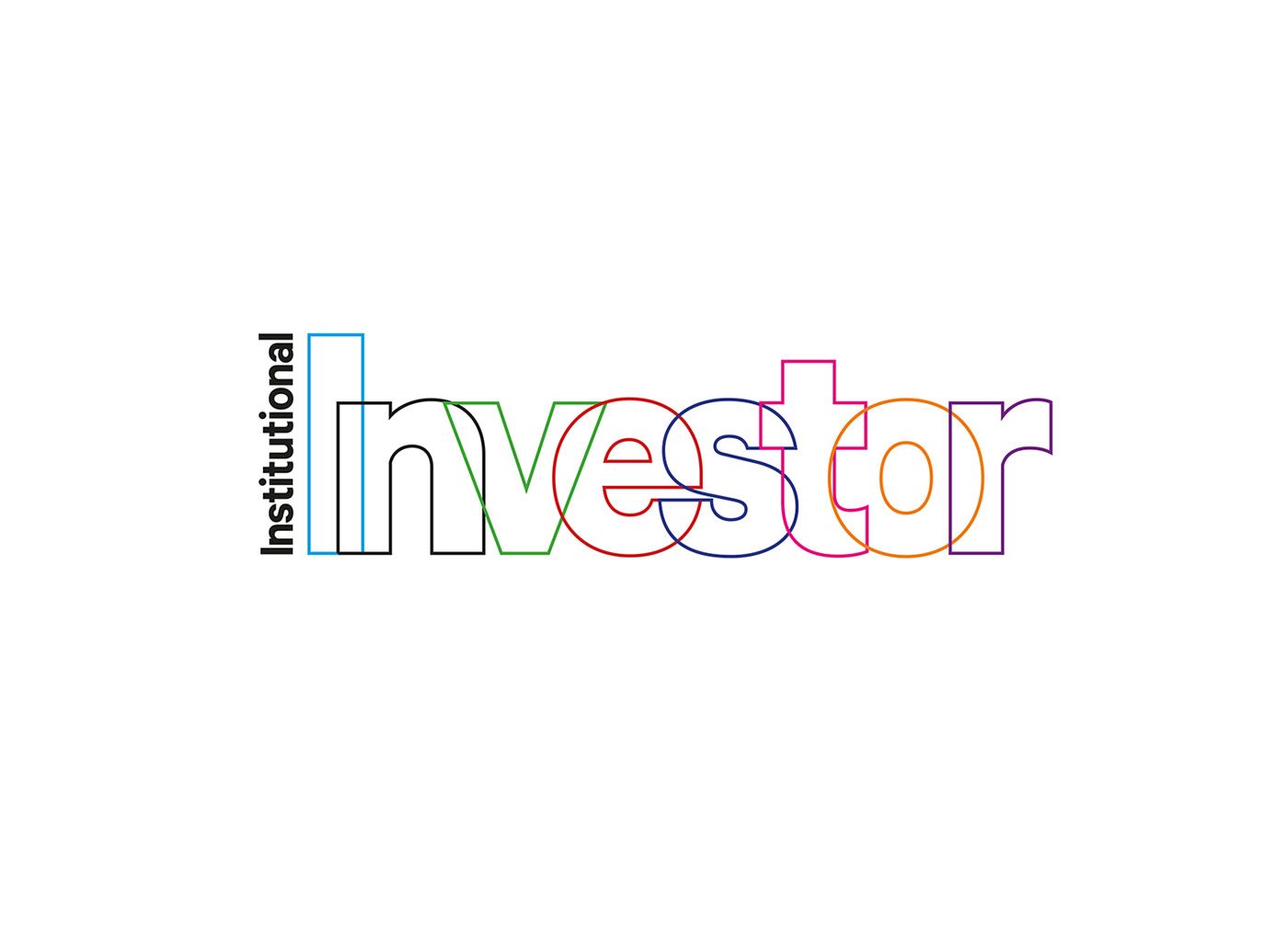 Bias, culture and a harsh business climate keep women on the margins of the hedge fund industry. Can networking and emerging manager programs help?

By Amy Poster and Frances Denmark Kathleen Kelley’s rise in the male-dominated hedge fund community seemed as inexorable as it was unsual. After earning a master’s degree in econometrics and quantitative economics from the London School of Economics and Political Science in 1986, Kelley worked as an economist at the Federal Reserve Bank of New York, then landed a job at renowned hedge fund firm Tudor Investment Corp. in 1990. “We hired Kathleen as a young macro analyst and encouraged her to start trading,” recalls firm founder Paul Tudor Jones II. “As one of her early mentors, I saw in her the tenacity, focus and work ethic that define potential success in this industry. Kathleen took the opportunity and ran with it.”

As the first – and for years only – female portfolio manager at Tudor, Kelley spent a decade as a macro trader, focusing on fixed income, foreign exchange and commodities. She says she was up in eight of her ten years and posted a gain of more than 50 percent in 1998. “Given Paul’s background and active interest in commodities, I always tell people I learned commodities sitting outside of Paul’s office,” she says. She left Tudor in 2001 to work as a macro strategist at hedge fund firm Vantis Capital Management, then jumped to Mark Kingdon’s Kingdon Capital Management in 2005 to manage a macro portfolio with a commodities theme.

After six years Kelley resigned to spend time with her children, moving to London for a year. There she hatched a plan for a bold comeback, as founder and CIO of her own hedge fund firm. In 2012 she returned to New York and launched Queen Anne’s Gate Capital Management, a global macro firm with a commodities focus, named after the tony street just off London’s St. James’s Park where she lived. “I knew I had to try,” she explains. “I had spent my whole career focused on macroeconomics and commodity markets, and I felt that there should be more women running their own firms.”

By the time the firm opened, though, commodities prices were already past their peak. Two years later they started to plunge, taking Kelley’s ambitions down with them. In late 2014 she shut down the fund, which had $115 million in assets at its peak. Kelley, now a senior commodities consultant at BlackRock in New York, blames the commodities slump and a challenging postcrisis capital-raising environment for her firm’s demise. “The timing was not ideal,” she acknowledges. “If I were to do it over, I probably would have launched it later, when I had a bigger AUM.”