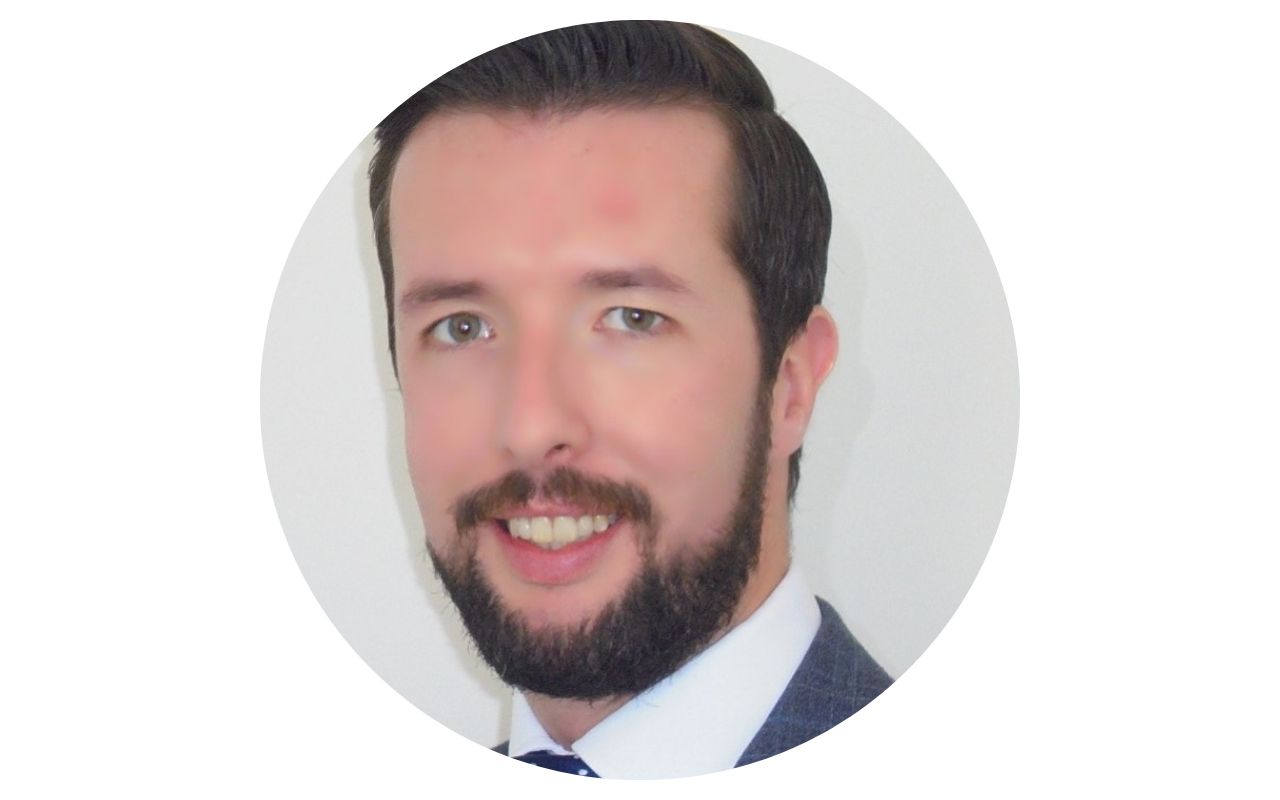 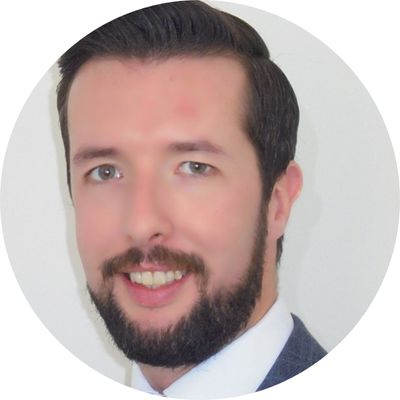 Graham McDonald is Chief of Staff to the CEO of Morgan Stanley Fund Services and is currently based in New York City.

Graham joined Morgan Stanley in 2013 as part of the Mountbatten Institute intern program and spent a year with Financing and Collateral Operations (FCO) as part of the North American Buy-ins Team. Following the successful internship in NYC Graham relocated to London. Whilst there, Graham held several roles before joining the Shared Services & Banking Operations (SSBO) COO Team in January 2017.  Graham was appointed Chief of Staff to SSBO in 2018 ahead of his relocation back to New York in early 2019.

He graduated from the Robert Gordon University in Scotland with a Bachelor of Laws and a Diploma in Legal Practice. Graham was a criminal and civil litigation lawyer based in the Northeast of Scotland before joining Morgan Stanley in 2013.

Graham has a passion for diversity and inclusion. Within Morgan Stanley, he is COO for Pride & Ally Network and a member of the Diversity and Inclusion Emerging Leaders Advisory Council. Outside of work, Graham has been a committee member for the 100 Women in Finance NY Gala since 2019 and assumed the position of Vice-Chair in 2022.

Interested in connecting with other women in the industry?

See how a membership at 100WF can help propel your career and make a difference in the presence of women in the financial world. Learn More