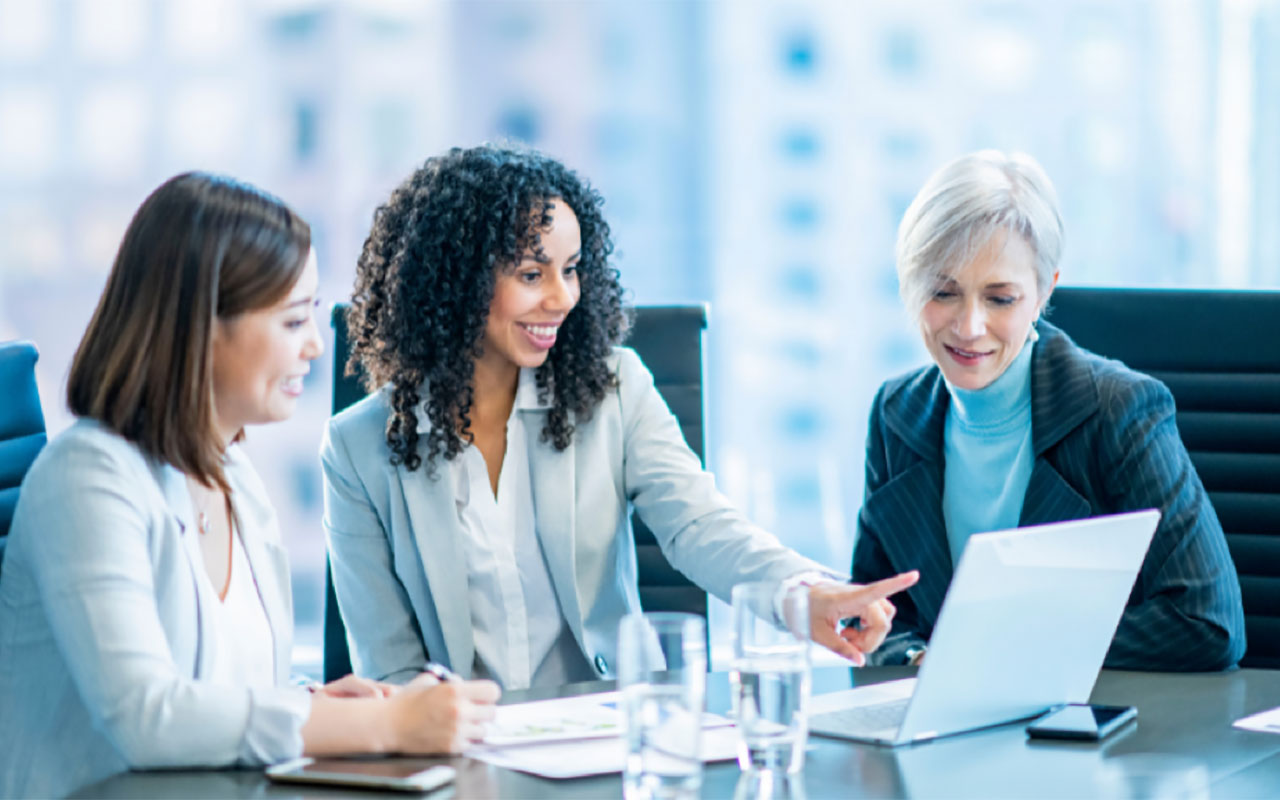 2020 was certainly disruptive for many. But it was also a year of awakening and a reminder of the many gaps in the world (gender, income, racial) and that change is possible and necessary.

Consider this: in the developed world, 53% of all students that finished general secondary education (high school equivalent) in 2013 were girls. By 2020, in the OECD countries, an estimated 57% of students who receive higher education are female (increasing from 48% in 1990). Great news so far!

When it comes to managing businesses, finance, and investments, the picture is much different:

(2) Global venture funding to female-founded companies was about 2% of the total in 2020 (~$5 billion, data through mid-December). It is slightly better at 9% for female/male co-founded companies.

(3) Women and minority-owned firms manage 2% or less of the assets in the investment management industry in mutual funds, hedge funds, and real estate and about 8% of the assets in private equity. Only 31% of US VC firms has one or more female partners.

This is despite the documented better performance and returns by female-managed funds and greater innovation, profits, and employee engagement, and better decision-making and company reputation with a diverse team.

Two U.S. Congressmen recently asked 25 university endowments about the proportion of minority and women-owned firms that manage their assets and concluded that:

…diverse populations, and low- and moderate-income communities, are better served through diverse teams of fund managers. However, a university that invests endowment assets with qualified diverse-owned firms may generate additional positive social impact as well. Stakeholders have argued that firms owned by minorities and women often hire and train other women and people of color thus creating better pipelines for future diverse talent. Asset management firms also wield tremendous influence over governance policies in the private sector and investments in diverse-owned firms serve to amplify the voice of women and minorities in the capitalist system.

However, a much higher 48% of male vs. 34% of female students were already engaged in some sort of entrepreneurship while in the program, which may suggest female founders perceive a higher barrier to success (but not necessarily less confident) than their male counterparts.

Steps in the Right Direction

To improve funding and access for women and minority founders, we need to employ both a top-down and bottom-up approach.

From the top, we need to have more females, minorities, people of color as decision-makers in businesses and finance. More importantly, this has to be supported by men.

These organizations have done a tremendous job in getting asset owners to focus on women and diverse founders:

(1) As part of the 100 Women in Finance’s 30×40 vision (30% of the investment team and executive position to be occupied by women by 2040), it launched one of the industry’s largest virtual investment conferences connecting 300 institutional investors with over 200 female fund managers globally in almost 1,000 meetings for potential allocation during the “Global FundWomen Week” in mid-November of 2020.

(2) All Raise, which started with an email, is now a community of 20,000 founders, funders, and operators. Its mission is to change the tech ecosystem, to make it more equitable from the inside out — e.g., they want to double the portion of female check writers (decision-makers) in the U.S. tech VC firms from 9% to 18% by 2028. In addition, they want to double the percentage of early-stage funding to female founders to 23% by 2030. They launched their third VC Summit last October, the largest female/non-binary VC summit out there.

Changing Tides Movement, which originated from the book: Changing Tides: Powerful Strategies for Female Founders, is a supportive space for women entrepreneurs and founders and a movement to drive big funding into womxn.

(3) Female-run VC funds: Rethink Impact invests in female-led companies in technology to solve the world’s largest problems; How Women Invest leverages its 13,000 women professional network from their sister company, How Women Lead, to propel gender lens investing 2.0. Their Fund I was launched recently with mostly female investors, over half women of color. Launch with GS invests in female and diverse companies as well as investment funds run by female and diverse General Partners.

These are prime examples where investment dollars are being channeled to where it is truly needed, with the societal impact being multiplied.

In 2018, the California State governor signed Senate Bill 826, requiring those publicly-traded companies with principal executive offices in California to have at least one to three (depending on the size of the board) female board director(s) by the end of 2021.

Since 2018, the number of female directors has jumped 66.5% from 776 to 1,275 in 2020. Based on the original progress report, to meet the SB 826 requirement, California companies still need to add another 1,940 new female board directors (currently, female board membership is 24% of all board members in California despite women being 50% of the state’s population while women of color are left out.) The law is however making a positive impact and can be adopted by other states.

From the bottom or pipeline perspective, there is much work to do. This research by Kennedy and Kray attempts to explain why women are under-represented in businesses and certain careers and mentions that when it comes to business and finance as a career, women tend to think of it as more “unethical” than law or medicine. This implies that to retain talented women in business, both ethics training in firms and leaders that set high ethical standards are pertinent.

To get pre-career young women to choose finance and especially investment as a career, 100 Women in Finance has leveraged its senior female members and launched “First Impression Events”, inviting teenage girls and their guardians to meet with female investment role models and to explore various career possibilities together.

Non-profit organizations such as “Girls Who Invest” in the U.S. and GAIN (Girls Are INvestors) in the U.K. help pre-career women understand what investing is and its importance to society and put them in training programs, enabling them to interact with senior female finance and investment leaders.

One more note about self-confidence: despite common beliefs, women in the workplace do not have a confidence problem but rather a perception issue (by their co-workers). In fact, according to this study, women entrepreneurs demonstrate exceptional confidence given the barriers to success (funding, networks, etc.) they might be facing later on.

Female fund managers who outperform their male peers also generally demonstrate less overconfidence, more consistent investing behaviors, and do a better job of matching expected outcomes with actual ones, which leads to better alpha in performance.

Summing it Up Nicely

Women have a unique power of being able to look at the world’s problems and discover solutions that transform lives and make the world a better place — Dr Ayanna Howard.

Let’s all uplift women for a better and richer world.