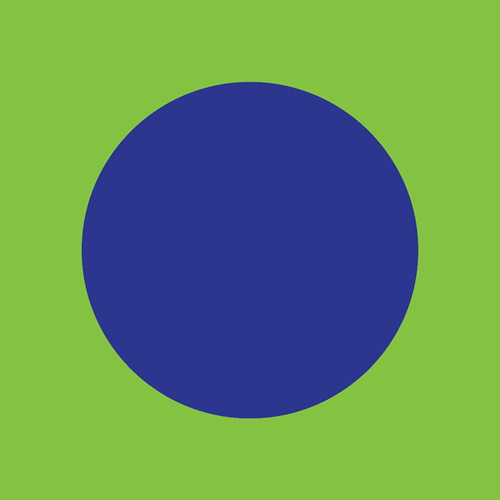 An organisation for professional women is celebrating a name change that better reflects its broad-based membership.

The Bermuda branch of 100 Women in Finance is a networking and philanthropy group that has thrived since it was set up and gained official recognition two years ago.

In line with the global parent organisation, which just marked its 15th anniversary, the group has transitioned from its previous name of 100 Women in Hedge Funds.

The Bermuda group has 185 members and is aiming to reach 200 this year. It is also looking forward to a busy year.

Its first gala will be held in June, at Dockyard, where members will be able to watch the America’s Cup activity in full flow.

And this month the group is holding a ‘Sip, Shop and Share’ event in Hamilton, which will raise funds for the Centre Against Abuse.

Alison Morrison, one of the founders, said the organisation’s former name might have made some professional women feel it was not open to them, whereas the new title reflects the wider-encompassing nature of the group.